Skip to main content
Find a DealerRequest a CatalogEmail Newsletter 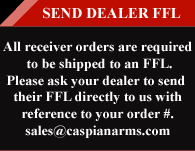 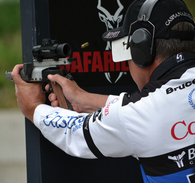 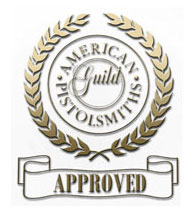 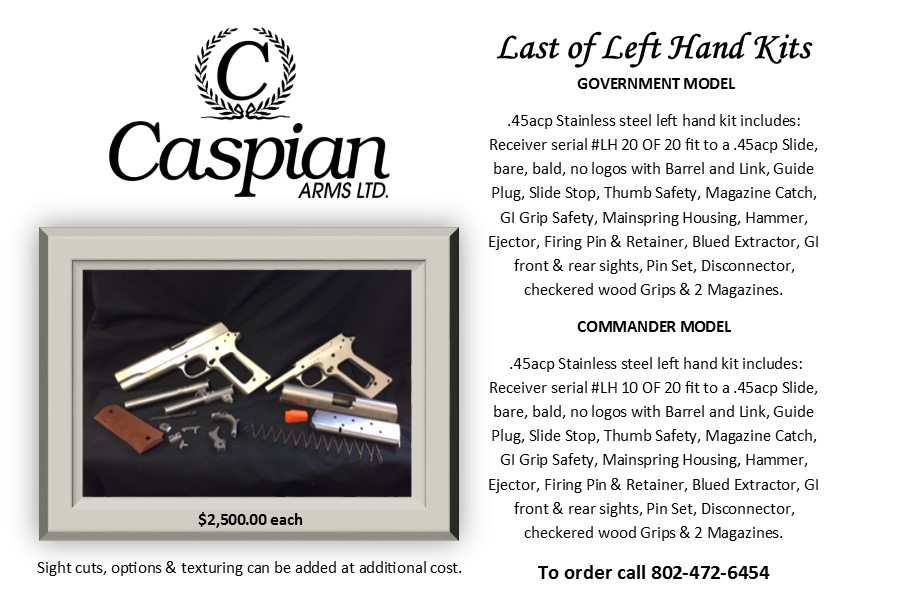 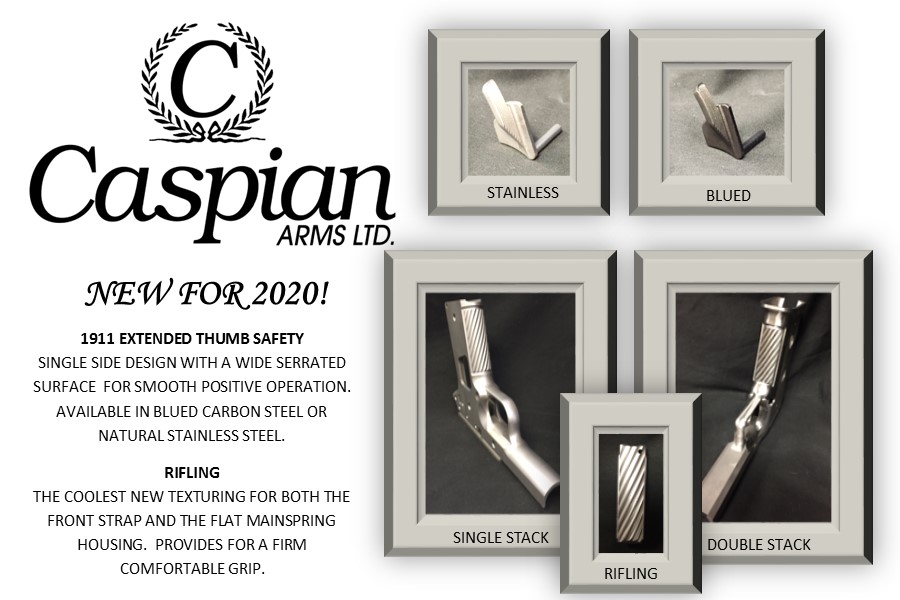 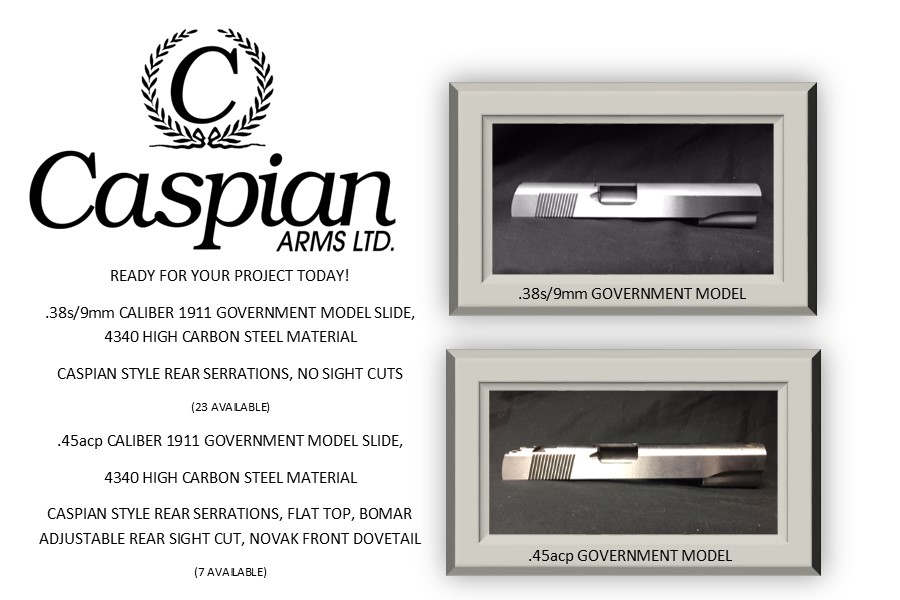 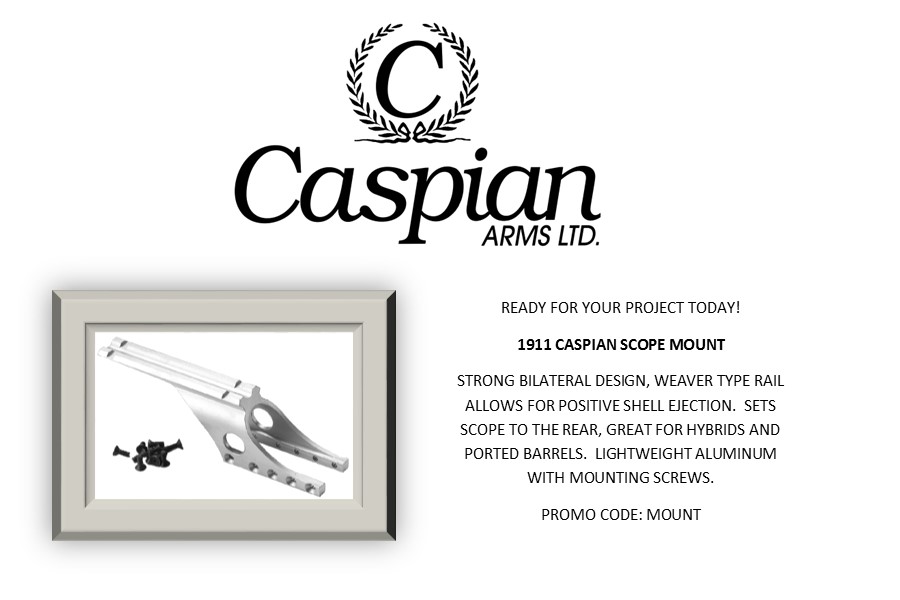 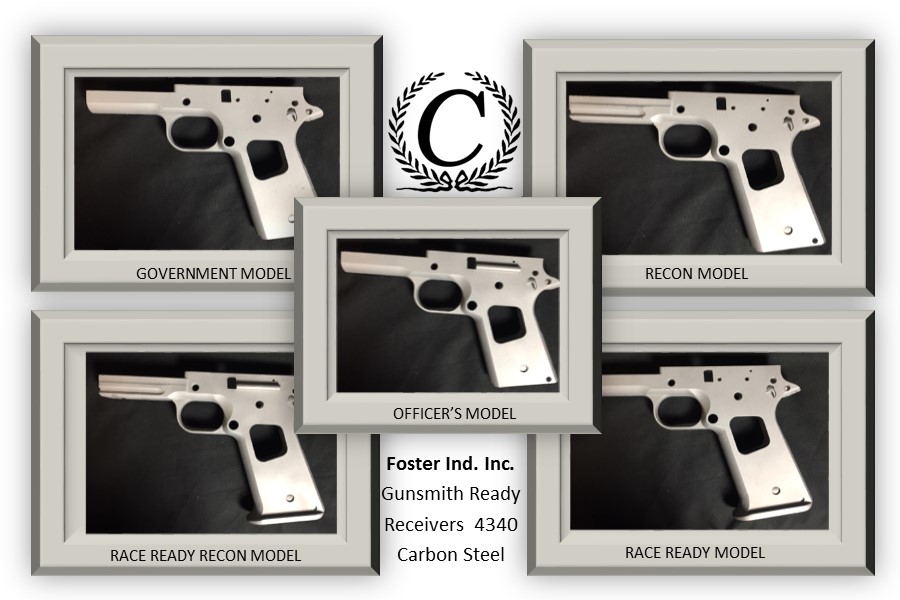 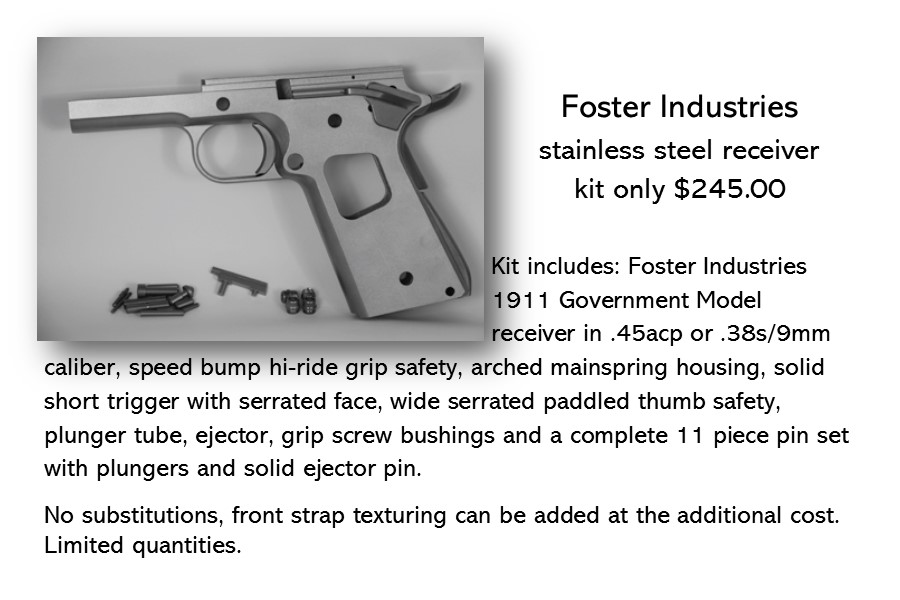 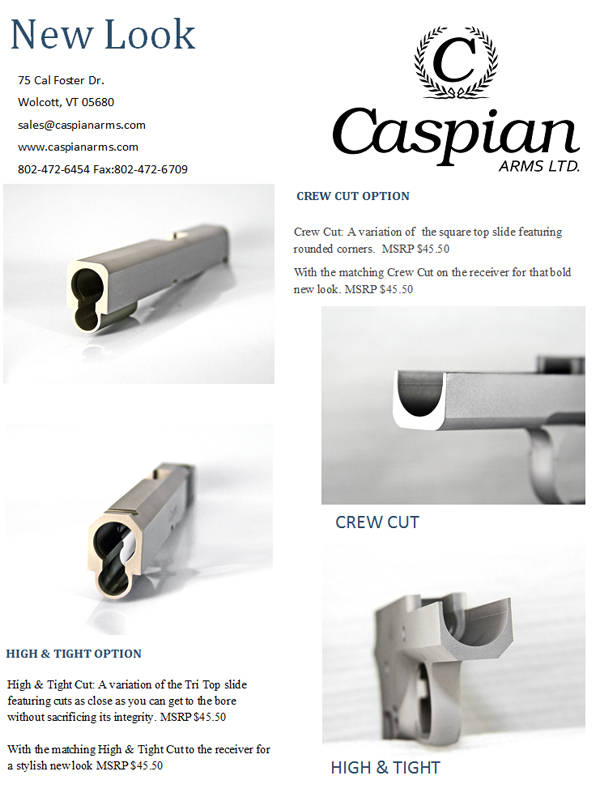 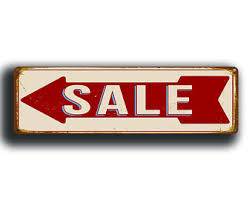 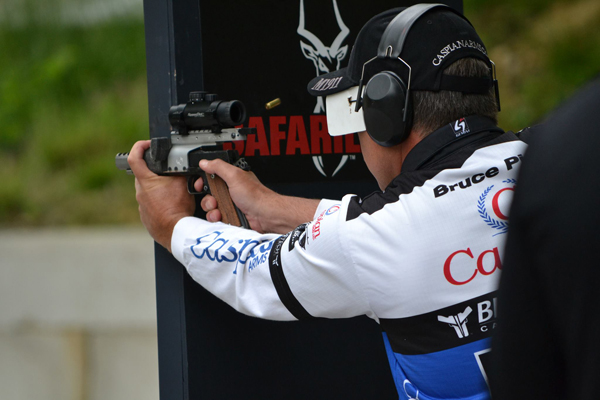 Bruce Piatt’s interest in the shooting sports began as a youngster admiring his grandfather’s firearm collection. Wanting to learn everything about firearms, he began reading about the shooting heroes of the time; Olympic Champion Lones Wigger, National Bullseye Champion Bill Blankenship and Jim Clark Sr. His dad enrolled Bruce in the NRA 50ft. Small Bore Junior’s Program at a local indoor police range and the seed was planted as he rose through the ranks. Walking to the range, Bruce would often tell himself once he got his driver’s license, he’d travel the country to every match. By the mid-80’s Bruce’s quest for the perfect shot continued and he competed at his first IPSC match which led to others on the east coast competition circuit.

In 1986 Bruce landed his dream job, graduating from the New Jersey State Police Academy and becoming a police officer in the town he grew up in. The flexible work schedule permitted Bruce to fulfill his childhood dream of traveling the country and competing at every match. His shooting disciplines included action pistol, Tactical 3-Gun, Sportsman’s Team Challenge and the Shooting Industry Masters. A highlight of Bruce’s competition career was getting married in 1993 and spending his honeymoon competing at and winning the Bianchi Cup in Columbia, Missouri.

Bruce recently retired as a 32 year LE Officer and his plans for 2015 include a full-time competition schedule, industry R&D consultant to firearm manufacturers, firearms instructor and industry spokesperson and ambassador.

Career Highlights and Accomplishments - 28 years as a professional shooting competitor

·      Retired at the rank of Lieutenant

·      Police, Military, Civilian instruction in competitive and defensive use of firearms

It may be hard to believe, but when you do the math you will realize that there are virtually hundreds of possible frame and slide combinations when you consider models, materials and options offered on this site.  This gives you the opportunity to design a custom pistol that exactly fits your requirement and taste.

Once you have a rough idea of the combination you really like, call or send it to us.  We'll be glad to speak with you, answer questions and make suggestions to make sure we get it right.  We will work you up a formal quote for you to look over, tweak and approve before we start your order.  This way you'll know exactly what you ordered and how much it will cost.